Bike month 2020 was a year for the history books.  The month that so many look forward to celebrating with other cyclists, turned into settling for virtual events experienced from the safety of our homes due to the COVID-19 crisis.  I was looking forward to participating in local community rides with other cycling enthusiasts in celebration of Bike month.  My bike is always at the ready to whisk me off on neighborhood adventures for a little fresh air, exercise, and sunshine.  I especially miss the connectivity and social benefits of riding with groups of people who enjoy cycling as much as I do.

Recently, I stumbled upon an outstanding and informative documentary about the humble beginnings of the bicycle and I cancelled my plans then and there to learn about the sport that is so dear to my heart.  The invention of the bicycle originated in Coventry, England in 1871 with the Penny Farthing.  This first bicycle was designed for athletic men who had the strength to peddle these heavy human powered machines, not to mention that they were expensive so that only the elite could afford such an extravagance.

By the mid 1880s, the first modern bicycle was invented for comfort which is the basic bicycle frame which was known at the time as the “safety bicycle” that is still popular today.  This redesigned model transformed personal mobility for the masses and provided personal transportation to exist outside one’s own village on into the countryside and neighboring villages.  The social impact was an increased gene pool and an affordable way to obtain employment. Cycling made it possible for single women to venture out of their home un-escorted for the first time.  The bicycle represented freedom and affordable transportation. 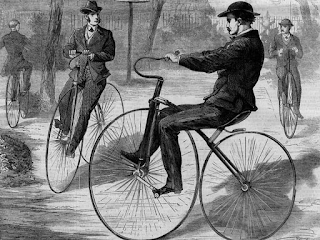 After WWII, bicycles were being manufactured for the masses and were more affordable than ever.  Folks that could afford an automobile were few and carpooling was as common as gas rationing.  Work weeks were reduced to just five days a week which allowed for more leisure time for recreation on the weekends.  By the end of the 1950s, wages increased and the perception of people riding bicycles was that of a poor man’s means of transportation.  The automobile industry pressured lawmakers to prioritize the motorways plan, which left little room or consideration for cyclists. 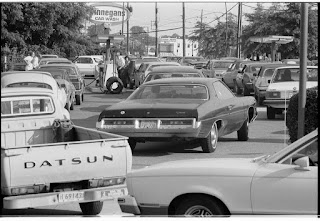 Cities were built for automobile transportation consideration as suburbs sprouted up across the nation.  This was a setback for cyclists who still needed a safe place to ride their bikes.  Motorists did not want to share the road with cyclists and there was not a collective voice for the cycling community.  Then the tipping point appeared in 1973 with the Saudi Oil Embargo that produced long gas lines, gas price wars, and enormous frustration. Many of us remember sitting in our cars waiting to fill up while watching more and more cyclists passing by. People saw the immediate cost savings and simplicity of bike riding as bike sales sky-rocketed.  The world demand for bicycles surpassed the demand for automobiles.  Lawmakers realized that cycling has the potential to change the world.  Cycle Bag was born as a cycling campaign to reduce the number of cars on the road and raise awareness of cycling as a viable mode of transportation. 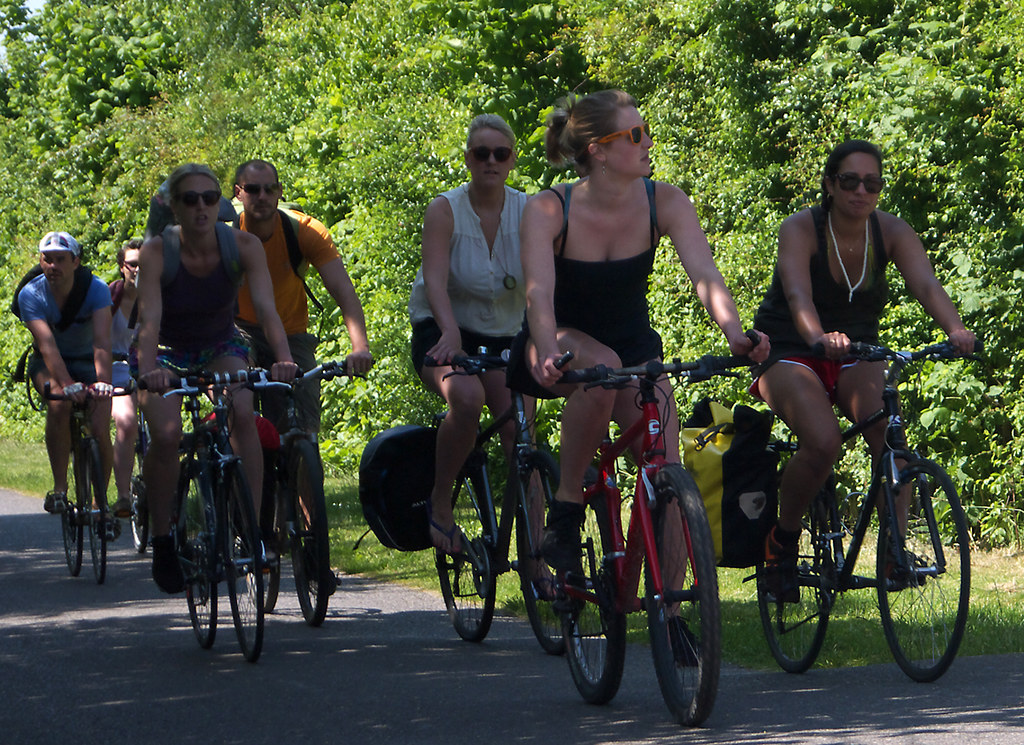 In Bristol, England, Cycle Bag organization proposed transforming an abandoned railway from Bristol to Bath into a dedicated bike trail.  They surveyed the five mile stretch of railway and designed a beautiful bike trail that avoided hills but provided picturesque countryside to enjoy.  They only had $10,000.00 to begin the project but quickly mobilized to gain community support.  This famous bike trail now carries more people than the rail line ever did.  This destination bike trail has transformed the towns of Bristol and Bath and neighboring communities. 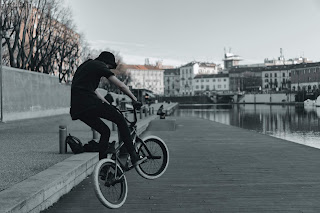 Fast-forward to 1980s with the popularity of the BMX bike that was fashionable but designed for racing.  Next evolution in cycling was the ever-popular mountain bike that was designed with heavier tires, shocks, and a more comfortable ride, perfect for wilderness rides on urban trails.  By the mid-1980’s cycling is hotter than ever with time trials gaining in popularity but it’s still a solitary sport and it’s not organized.  Mike Burroughs, the mad genius, eccentric, brilliant designer, wanted to transform cycling for anyone who was seeking a sense of adventure on two wheels.  For over 100 years, the bicycle was constructed with a steel frame that was heavy and Mike along with other cyclists wanted more people to discover the joy of cycling.  He changed the materials from steel to carbon fiber which reduces the weight of the frame and is stronger than steel.

In 1992 at the Olympic Games in Barcelona, Spain, the first Veledrome event produced the first gold medal winner from the UK, Chris Boredman.  Then SUSTRANS UK, the National Cycling Network enters the cycling world with a 43 million dollar grant to connect all short trails in England.  Simultaneously, cycling is part of the everyday life in the Netherlands as a viable mode of transportation and caters to all.  The planning and design for safe streets is factored into the business plan when it comes to active transportation for the Dutch. 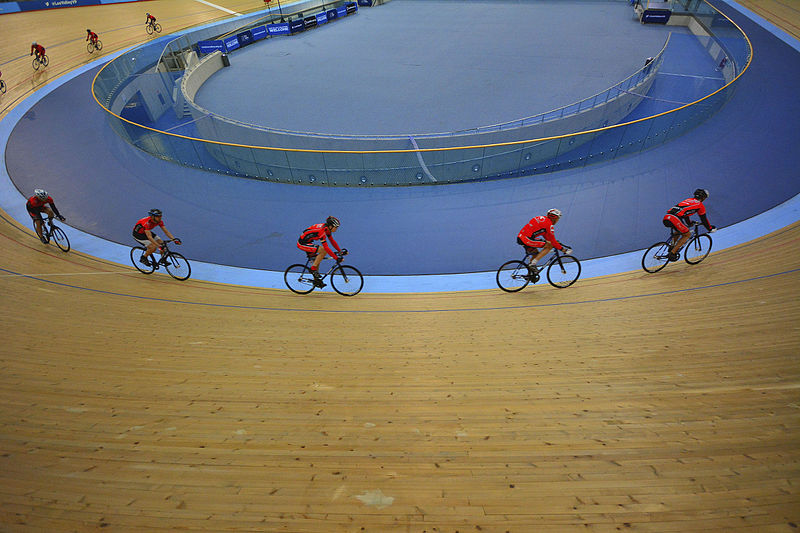 In the summer, some ski lifts utilize their recreation space for bikes.  E-bikes are the latest to join the party and are popular in many metropolitan areas.  Folding bikes are also popular because of the ease of use, comfortable ride, and compact ability.
Whatever bike you enjoy riding is up to you.  Bike Month 2020 might turn out to be the perfect time to dust off your old bike, strap on your helmet and re-discover the joy of cycling again.   If a mere 10 – 20% of local trips were on bicycles, there would be a significant reduction of car trips, cleaner air, and healthier people.  Bike sales continue to soar and for many, they are discovering what we have always known, riding your bike is fun!


Let us know what kind of bike you enjoy riding in the comments below. Whatever bike you decide on, do yourself and the earth a favor and get your ride on.